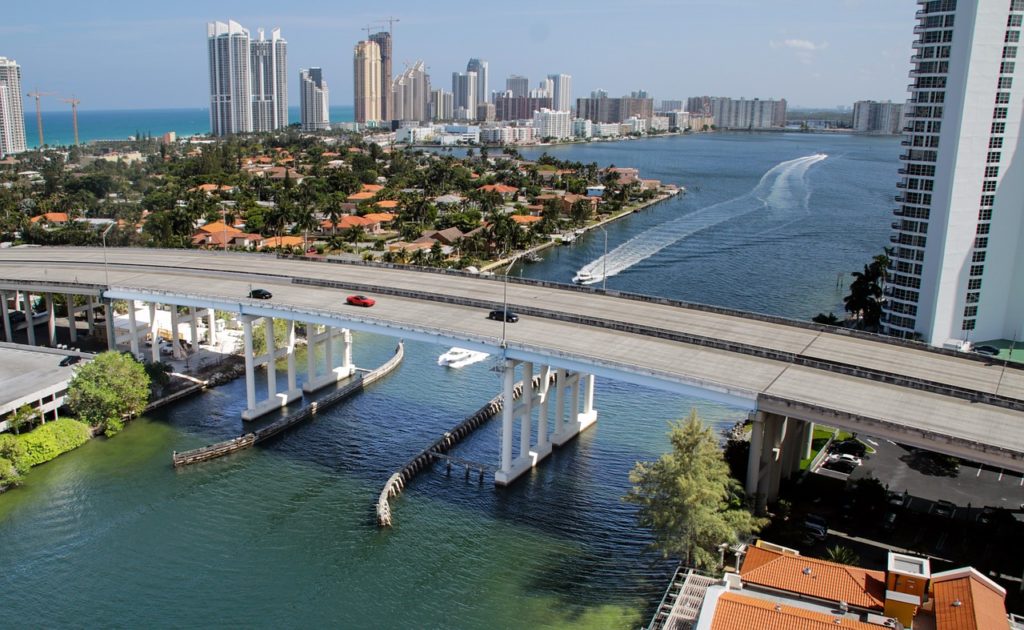 If you’re interested in renting a JetSki in Miami now would be the best time to do it. So many amazing things to see and so many activities. In this article we will go through what it’s like for a Miami Beach rent jet ski experience.

As you know Miami is known for its coastal waterways. Including Biscayne Bay and all the clear ocean waters that surround it. Who would have known that Miami has so many islands and keys around it. But just a list a few; there is of course North Beach, Miami Beach, and South Beach all on its own island. That island includes very famous parks; such as Lummus Park, Collins Park, Miami Beach Golf Club, North Shore Open Space Park, and many more.

Even north of that you have Virginia key. Just off of Miami you have the Miami Beach over near Bal Harbor. Along the coast to the North there is Sunny Isles Beach. All these are beautiful places to see with amazing coastlines and wonderful open waters.

If you’re cruising along in a Jet Ski rental, you’ve got to check out these different islands and bays. It is probably one of the most satisfying thing you can do if you’re looking for a nice relaxing getaway.

Biscayne Bay is a Blast to See

Heading into the Biscayne Bay you have the North Bay Village with beautiful huge mansions. There is also the Venetian Islands which are basically islands with high end residences on them. There is also Hibiscus Island, Jungle Island, Star Island, San Marco Island, Biscayne Island; all of which have very prestigious homes and locations that you can tour using a Jet Ski. Then you have the port of Miami and Dodge Island. Here you can see gigantic cruise ships and all of the carriers and barges.

If you really want to feel small; take your JetSki close to one of these huge ships but don’t get too close.

Out on the Hobie Island Beach Park just south of Dodge Island where all the cruise ships in the port of Miami are, there is the Miami Sea aquarium, historic Virginia Key Beach Park, Lamar Lake and Virginia Key North Point Trails nearby, next to the Norris Cut. All are which around that big Virginia key Island which is an amazing sight to Jet Ski around.

Heading South across Bear Cut, there is the Key Biscayne which at the north end has lots of docks and marinas for you to park your JetSki. There is also an area called Fossilized Reef View which is on the ocean side where the Half Moon Underwater Archaeological Preserve. Then heading down on the beach side is the Crandon beach park in the long beach-front that goes along down all the way down to LightHouse Café and Bill Baggs Cape Florida State Park.

As you return back into the bay area near Cape Florida channel you have the Boaters Grill which is a super popular place in its own private lagoon or Harbor for a nice day to have some lunch or dinner on the water.

As you return north on the Bayside you’ll pass by the Crandon golf at Qi Best game which is a wonderful sight to see while you’re on Jet Ski Rentals.

On the mainland coast line there are a ton of things to tour. From the Grove Island Marina and Grove Island Beach tiki and barbecue. Further North is the Vizcaya Museum and Gardens and The Shrine Our Lady of Charity landmark. Also, check out the Alice Wainwright Park with all its palm trees, and all the condos along Brickell Bay. Don’t forget to drive by or stop at the Brickell Key Park which is one of the most beautiful parks because of its position on the bay.

Consider taking the Miami Millionaires Row. Where you can take your Jet Ski rental Miami around Miami’s waterfront properties and a sort of gateway to the lives of the rich and mostly famous. The Star Island and Palm Island are private enclaves of stars like Shaquille Oneal, Gloria Estefan, and iconic movie locations such as from Wild Things, Scarface, and others.

Also you can get a close-up view of Stiltsville, a curious Miami landmark of a colorful crumbling old structure built in the 1920s and 30s on the northern end of Biscayne National Park. It is just East of the Maurice Gibb Memorial Park

If you were looking to hop onto the waters and tour some of Miami, these are some of the great places and destinations you can see. Get a real feel of true Miami on the aqua blue waters and feel like you’re on a Bahamian island. Jet Ski’s are not only fast and fun but they give you a lot of thrill. They will also keep you busy taking pictures, selfies, videos, and other sightseeing activities when you get a jet ski rental Miami.

No matter if you’re brand new it just skiing or if you’re an expert you will walk away with a memorable experience while touring around on Miami Beach Jet Skis. Take a friend or a family member on your JetSki ride so they can enjoy the experience too.

There is something natural about being on the open waters and seeing all the beautiful sites to see that is refreshing, healthy, mind clearing, and certainly a lot of fun.

So don’t get stuck watching TV at home, playing games on your phone, or waste time in your life of being bored; get out and do yourself a favor and tour around on a Jet Ski rental Miami, or perhaps one of the best times of your life, without breaking the bank.

Consider these pages and listing you may be interested in:

Things to do in Florida

Rockon Recreation Rentals is the best place on the web to search local rental adventures, compare prices, and book outdoor recreation gear & equipment from local individuals and businesses, all in one place.

With our Money Back Guarantee – every customer wins. 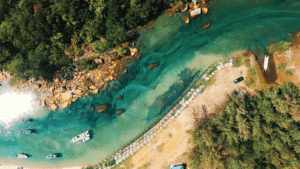 Top Things to Do with a Boat Rental St Johns River 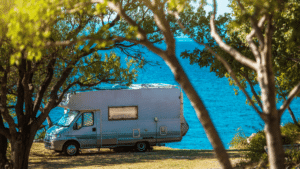 What you should know about Crystal River Campgrounds 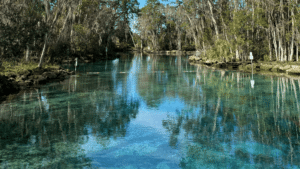 Swim with Manatees at one of 4 Noteworthy Locations in Florida 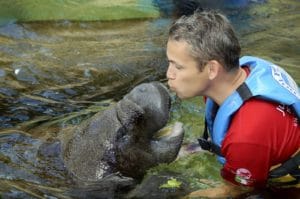 Are Manatees Dangerous? Here is What I found Out. 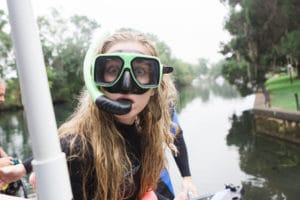 5 Unbelievable Things to do at Plantation on Crystal River 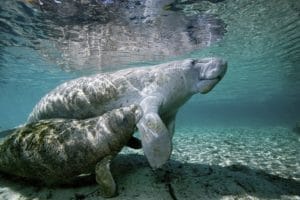 15 Amazing Facts About Crystal River Manatee That Would Surprise You 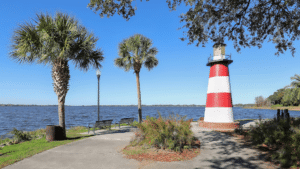 15 Top Things to do in Mount Dora area 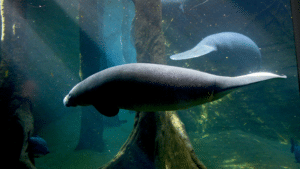 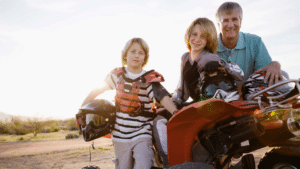 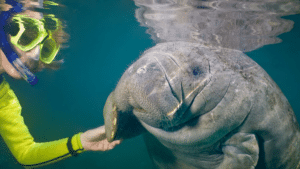 Manatees in Florida Are Easy to Find with This Simple Trick 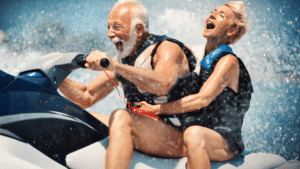 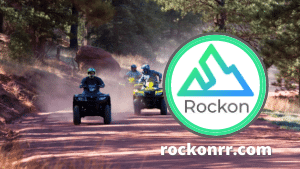 So, How Much do Four Wheelers Cost Anyway? 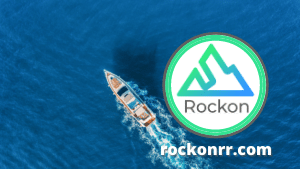 15 Boaters Safety Course Things to know before taking the Exam 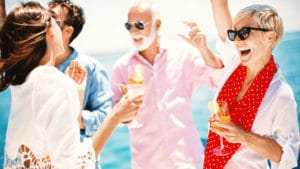 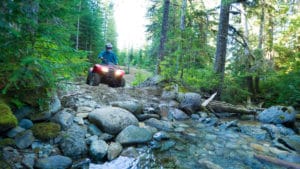 105+ Top Things to do in Orlando Florida 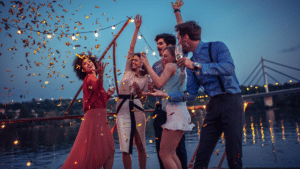 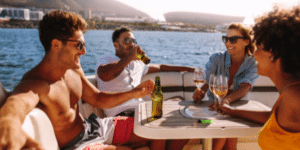 6 Unique Experiences For Your Next Corporate Events Orlando 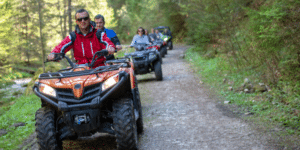 20+ Amazing Things To Do In Orlando 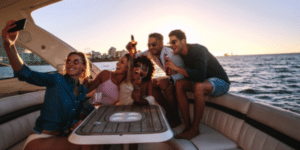 Finding a Boat Rental Near Me just got easier 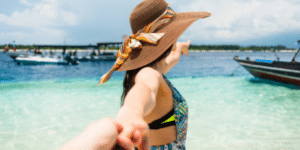 Ultimate Guide on Where To Go During Your Honeymoon In Florida

Explore Jetski Rentals Near You